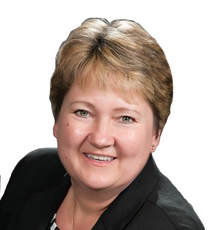 Birgit Blizzard
​
Clogging Instructor
For Blizzard Cloggers
​Her Story:
Birgit grew up in Sarnia, Ontario and has always had a love of dance.  For many years she was in a dance group with the German-Canadian Club and later taught the same group.  In 1992 Birgit discovered her love of clogging with the Closet Cloggers in Sarnia, Ontario.  A year later she found the Alberta Rhythm Cloggers in Edmonton when she moved with her husband and 4 children to Fort Saskatchewan, Alberta.  The drive to Edmonton over the winter led her to start her own group in 1994 in her new home town.  The Blizzard Cloggers have been dancing for 24 years and have about 50 members.  Over the years Birgit has taught at many local workshops and attended workshops and conventions throughout Alberta, the rest of Canada and the USA.  A highlight each year is a trip to a convention with members of the Blizzard Cloggers where they not only attend the workshops but also take time to explore the area where it is.  They have been to Nashville, Orlando, Las Vegas, Reno, Phoenix, New Orleans, Buffalo/Niagara Falls and are looking forward to more group trips.  Birgit achieved her Certified Clogging Instructor (CCI) designation in 2003 and was guest instructor at the US National Convention in Nashville, Tennessee in 2010.  A great source of pride for Birgit is the many new instructors in her group that she has mentored, some of whom have gone on to form their own clubs. 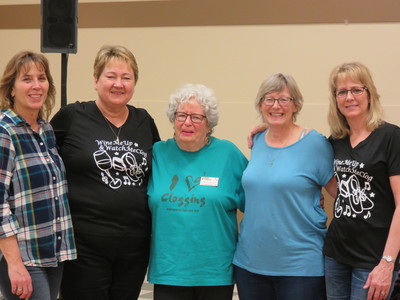 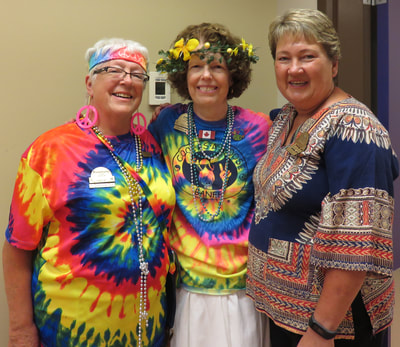 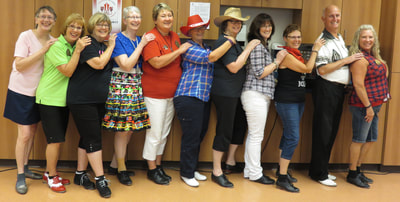 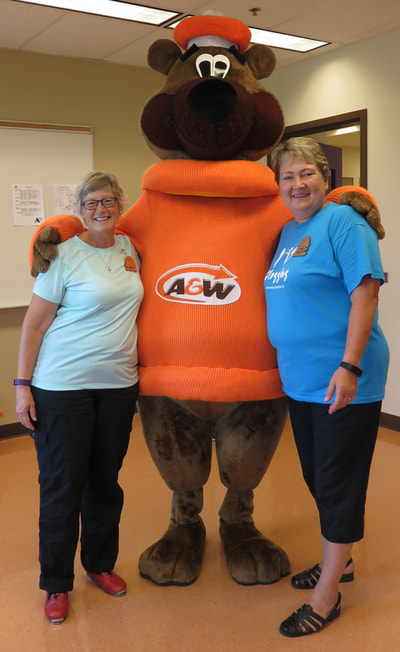 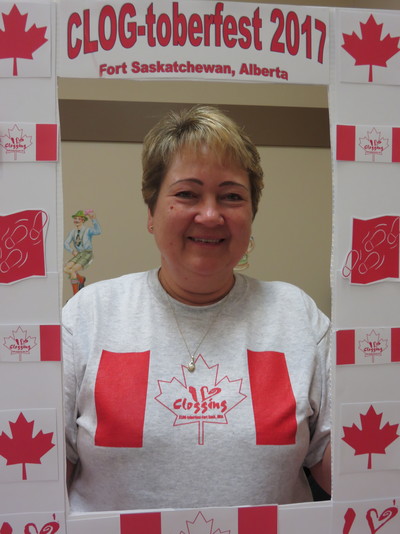 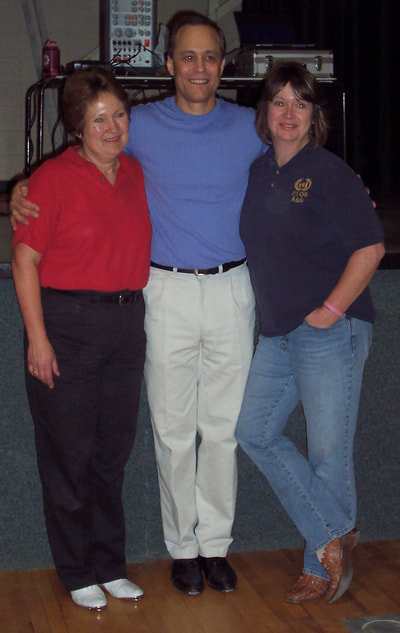 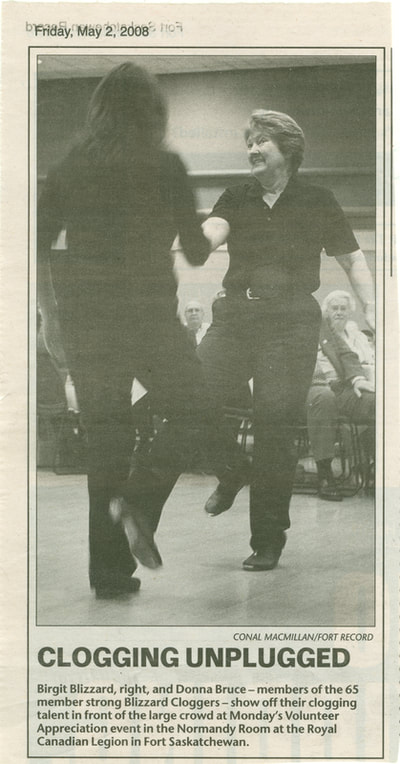 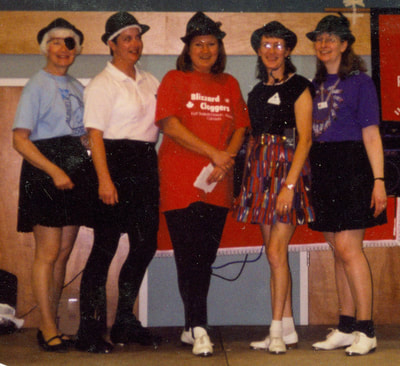 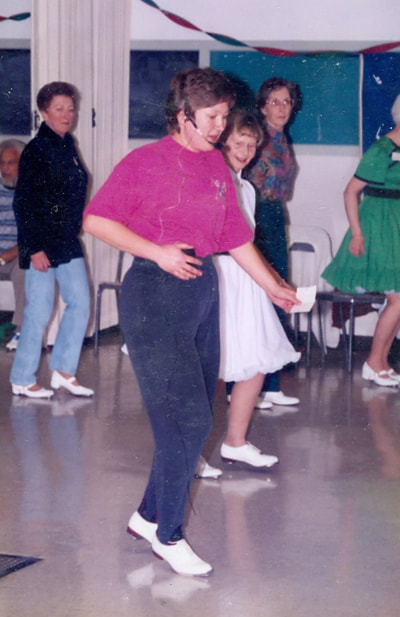